March 28th marked a major step in a nearly eight-year long lawsuit when a California judge ruled that coffee in the state would have to be sold with a Prop 65 warning due to the presence of trace amounts of a carcinogen produced through the roasting process.

This ruling will force coffee purveyors to include the same kind of warning found on tobacco products in any place of business with coffee products.

To really get into the lawsuit it’s important to start out by looking at acrylamide – what it is, and what it isn’t. Acrylamide is the natural by-product of many different cooking processes. Also found in things like french fries, potato chips and baked bread, it becomes present in coffee as a result of the bean roasting process.

The fear of acrylamide stems from studies in which the chemical was shown to have carcinogenic properties. In a concentrated enough amount, acrylamide has been found to cause genetic mutations leading to cancer some lab tests using test animals. There are, however, two important caveats to these findings which mean you might not have to give up coffee just yet. 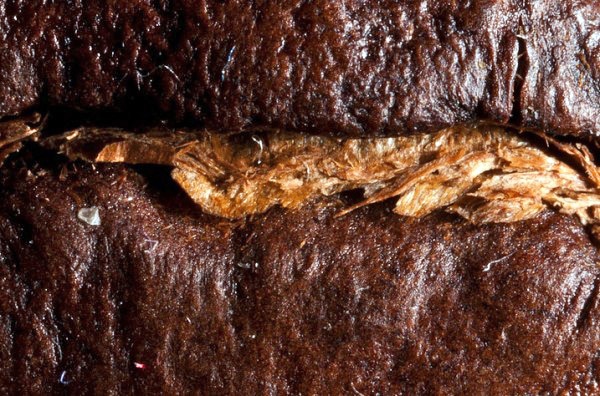 First off, and most importantly, the amount of acrylamide found in brewed coffee doesn’t come close to matching the amounts given to the lab animals. The series of tests conducted all used amounts of the chemical that were between 1,000 to 10,000 times greater than anything that would be eaten by humans. Between the quantity and persistent nature of the tests, it’s very unlikely that similar conditions would be experienced by anyone with a standard diet.

Additionally all surveys involving human dietary consumption have come up inconclusive. It’s important to note that dietary studies are always challenging to conduct, but nonetheless there have yet to be any studies of people with standard diets being at a greater cancer risk as a result of acrylamide consumption.

Even if it was found to have a certain link to increased cancer risk in humans, the fact remains that the amount of acrylamide in coffee is incredibly small. A typical cup of brewed coffee will usually have around 7.8 micrograms of acrylamide, 15 times less than a bowl of cereal and 77 times less than a side of french fries.

Coffee, itself, actually has a far more positive effect for its high antioxidant content. Long term consumption of the drink has shown to reduce various cancer and neurodegenerative disease risks.

It’s also worth noting some particulars of the law this suit was carried out under.

This lawsuit is being conducted under California’s Safe Drinking Water and Toxic Enforcement Act, which has enabled private entities to sue on behalf of the state and keep a portion of any subsequently won penalties.

The law also puts the burden of evidence on the defendants in these cases. More specifically, this means the defense has to prove that the chemical in question won’t cause any additional undue deaths per 100,000 people. While the defense pointed to the fact that there are no dietary studies showing an increased risk to consumers, as well as the trace amounts acrylamide found in coffee, both were viewed by the judge as insufficient evidence within the context of the law.

So, even though this lawsuit has been thrown out twice since being first brought about in 2010, the specifics of the law made this outcome almost inevitable.

In the time since the decision was made, bigger companies have started paying up. 7-Eleven has settled for $900,000 and BP West Coast Products, a gas station convenience store operator, has paid $675,000. Shops throughout the state are also featuring, or more prominently displaying, Prop 65 warning placards to alert patrons to the presence of the chemical.

Though some of these bigger players can afford to take the hit and pay big settlements, other mid-sized and mom and pop operations simply won’t be have that same ability. For them, these penalties, including a potential fine of up to $2500 for every coffee drinking patron over the last 8 years, will mean a substantial hit to their bottom line.

Shops of all size will have to take it upon themselves to not only comply with mandatory alerts to potential dangers, but actually educate customers as well. Ultimately, through informing their customers about acrylamide and it’s potential associated risks, consumers will be able to choose for themselves how – if at all – this legal ruling will impact their coffee drinking habits. 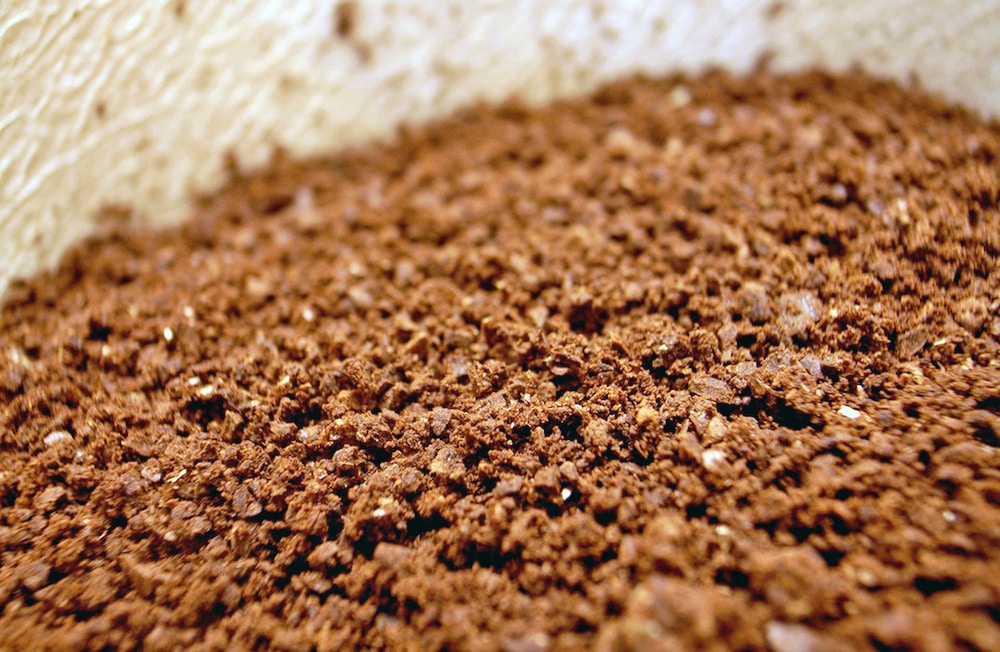 A recent press release from the California Office of Environmental Hazard Assessment (OEHHA) has announced their proposed regulation seeking to clarify that cancer warnings are not necessary for coffee products per Proposition 65.

Proposition 65 was passed by voters in California back in 1986 and requires that businesses provide warnings to consumers when their business is knowingly causing exposures to chemicals that are listed as carcinogens or know for leading to reproductive defects.

The proposed language of the OEHHA legislation highlights that, while coffee may technically contain known carcinogens (i.e. acrylamide), their presence isn’t in great enough quantities to have a dangerous effect. Importantly, Proposition 65 does not require cancer warnings when chemical exposures do not cause a significant cancer risk– as is the case with acrylamide exposure from coffee.

This regulation would be an important step toward clarifying the health risks and benefits of coffee in a scientifically-based manner. There is a abundance of scientific studies pointing to coffee role as an antioxidant and cancer-risk reducer, and none showing any increased risk for cancer due to the presence of acrylamide as a result of the roasting process.

Since the lawsuit was decided at the end of March causing coffee shops to begin warning patrons of the potential exposure risks, along with some paying significant fines, there has been uncertainty in the industry among consumers and businesses for how to go forward. The proposed regulation from OEHHA would return confidence to businesses and do a better job of informing consumers of the health impacts of their coffee consumption.