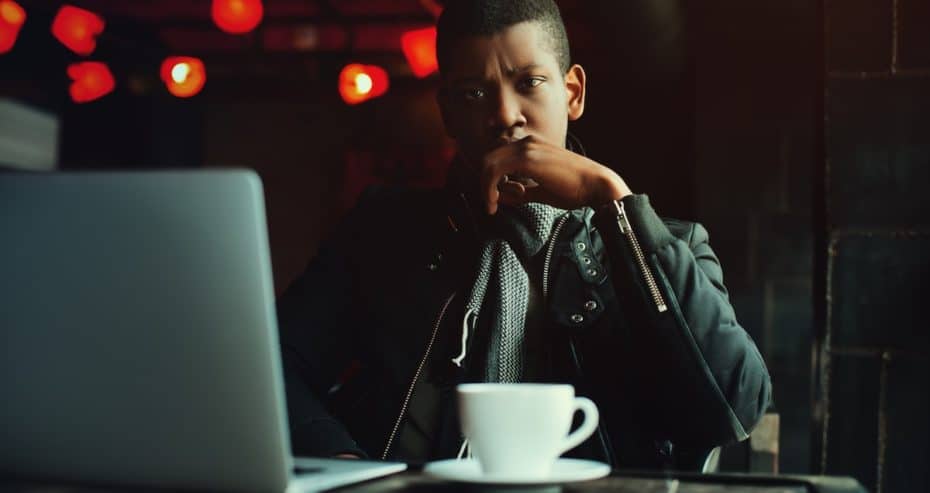 Ever wonder why coffee seems to help so much when cramming for that test or trying to finish a project? Studies show that coffee can indeed boost energy and concentration for academic work, athletic performance, and any task that requires great focus. The key is to find a balance. Too much coffee can lead to the jitters, stomach issues, and feeling worse, so make sure not to overdo it.

A hit of coffee tells the brain it’s time to wake up and get started on that next assignment or project. This is because of the caffeine that is released to the brain’s neurotransmitters and causes stimulation; the “fight or flight” response.  Caffeine blocks the neurotransmitters in the brain that tell you to be sleepy. The result is that you feel more alert.

Other stimulants work differently, not blocking but stimulating neurotransmitters. Caffeine in coffee promotes a feeling of mental alertness so it can assist with intellectual pursuits and improve athletic aptitude.

How to Drink Coffee for Optimal Performance

The way to drink for maximum benefit is to limit consumption to under 300 milligrams per day. Drink coffee when you need the energy boost. Save your coffee for the times when you want to be the most productive.

If you habitually drink coffee during the day, your body will become used to it and the positive effects are lessened over time. Our recommendation for energy and concentration? Drink your coffee in the morning, as most people do. Then, on occasions where you need an extra lift in the afternoon, have another coffee and your focus will be elevated as desired.

Research done by Johns Hopkins scientists and published in the journal Nature Neuroscience proves that coffee is a memory enhancer for up to 24 hours after consumption. They undertook a double-blind study, in which the subjects received either a placebo or a 200-milligram caffeine tablet minutes after studying a series of images.

Unlike other studies, the caffeine was administered after the memory test was given. Then, 24 hours later, the groups were given another test to compare with the first one.

The results were promising for research into memory retention and the cognitive effects of caffeine. More and more studies demonstrate the benefits of coffee in regards to the brain and general health.

About 15 minutes after drinking a delicious cup of coffee, the effects of the caffeine will be sensed by the nervous system. In about 6 hours, half of the caffeine will have dissipated from the body. If you’re being strategic about coffee, the best idea is to save the coffee consumption for the most important times of the day, maybe 30 minutes before a big presentation, or when you have several hours of uninterrupted work or study time. And if you want to cram for that test late at night, coffee can see you through and improve your memory. The key is to curb your habit to less than 300 milligrams on most days. Save the extra milligrams for when you really need it.

Smell the Coffee and Wake Up

A large part of the experience of coffee drinking is the incredible aroma. Studies have shown that even smelling coffee can send stimulating signals to the brain. But, a disclaimer: it must be fresh coffee to get the benefits of the smell. If the coffee is freeze-dried or a few months old, you won’t feel the effects.

The theory of the benefits of coffee aroma has been tested on lab rats that were sleep-deprived and stressed. The results of the study showed that the rats responded favorably and had genetic markers that varied from the rats who were not given the coffee aroma.

The next time you are in your favorite coffee shop and have savored your cup of coffee, you’ll know that the benefits of coffee drinking are taking effect even before you take your first sip. The distinctive coffee aroma might be part of the appeal of working in coffee shops. Even when you’re not actively drinking coffee, you could be getting an associated boost of energy and concentration.

While drinking coffee is a pleasurable way to spend your time, it can also be an aid to your creative, intellectual, and athletic pursuits. If you want to perform better, keep an eye on your habitual intake and brew and drink your coffee 30 minutes before you need a boost.