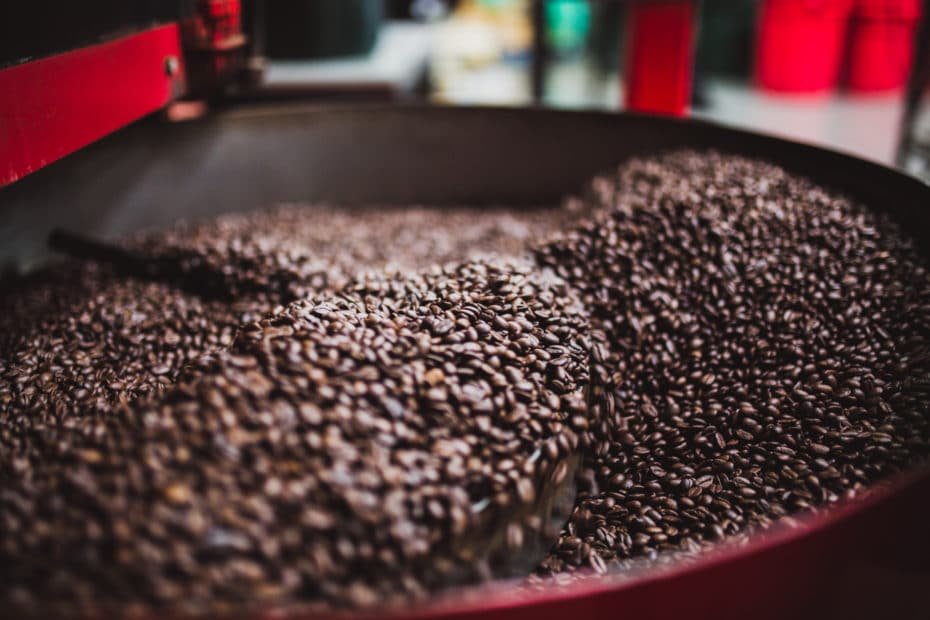 Every year, hundreds of millions of pounds of coffee are grown around the world. It’s a number which continues to increase, along with demand for beans. As the industry has grown, so too have its by-products and repurposed defects grown into industries of their own. Peaberry beans, around 5-10% of coffee beans, represents one such niche.

Peaberries occur when only one of the two seeds in a coffee cherry is fermented and develops. With nothing growing alongside the seed to flatten it, the growing bean pushes out further and develops into a rounded shape. Technically, the peaberry bean itself isn’t even a mutated bean; one seed merely fails to grow, and the remaining seed is uniquely shaped as the result of maturing in a different physical environment.

Peaberries are smaller and denser than standard coffee and, to sell them separately as a standalone product, workers must sift through beans and sort them by hand. There isn’t an inherent difference in taste between peaberry beans and normal ones, and the beans will fluctuate in quality just like any other bean. The quality of a peaberry has more to do with the characteristics of normally-developing beans of the same type than it does with the sole fact that the bean is a peaberry.

However, peaberries have developed something of a cult fanbase. Along with those who seek them out for their rarity and novelty, some claim a noticeable difference in taste. Among coffee aficionados, peaberry coffee represents a unique experience, set apart from ordinary coffee, with some saying peaberry coffee has a sweeter and more pleasant flavor.

For this unique experience there is a premium price to be paid and peaberry beans can cost up to a third more than comparable beans which developed normally. Often, in any given season, certain producers may not end up with enough peaberries to make it viable to sell them as their own offering. That, along with other supply chain difficulties, can make it had to find peaberries consistently from any given producer, which can drive up their price.

If you get the chance to try peaberry coffee or beans from a quality source, it is certainly an opportunity worth taking. While it might not blow your mind the way that some advocates would claim, it will give you a chance to experience another aspect of coffee. And, who knows, maybe you’ll become a peaberry advocate yourself. We won’t judge.