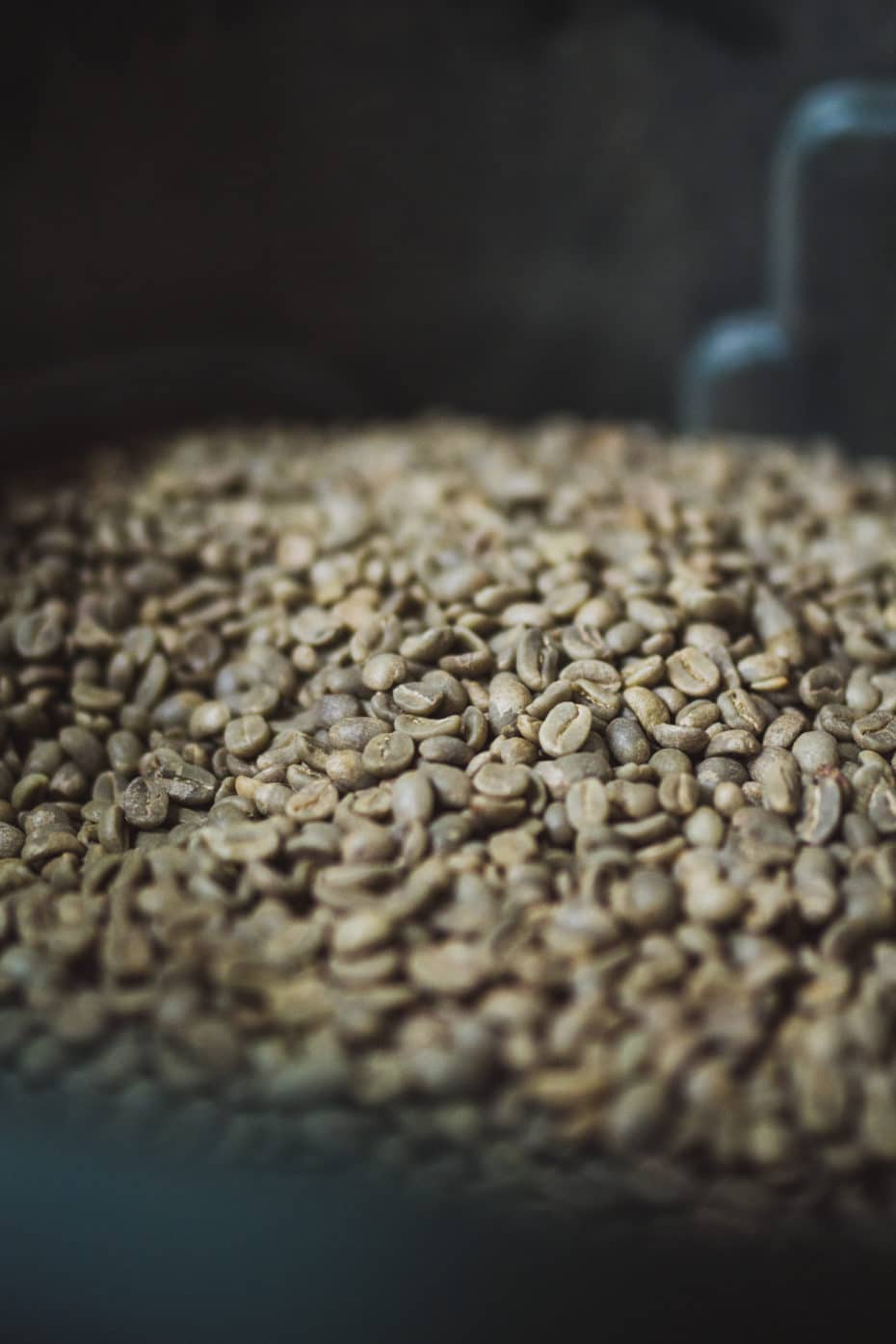 Coffee Bean Varieties
For all of the different flavor profiles and tasting experiences you can have with coffee, there are only three main species of beans produced for commercial use.

Arabica, far and away the most common, steals the show. Companies stamp “100% Arabica Beans” across labels worldwide, proudly displaying their use of the strain which has often left to the other two going overlooked.

There is something to be said for the humble Robusta strain, which saved coffee from the brink of extinction, and may just be the key to its sustainable future. It bears an unfortunate reputation as low brow, but Italians will tell you it’s essential for the perfect cup of espresso.

As for Liberica, accounting for just 2% of the world’s coffee consumption, it remains a gem waiting to be discovered. With a distinct flavor profile, hailing from Southeast Asia, it is an incomparable coffee that really must be experienced in order to be understood. Though it might take some hunting down, true coffee lovers really should try it if they have the chance.

Arabica
Arabica has come to almost be synonymous with coffee and the species accounts for 70% of all coffee sold worldwide. Most of what you buy from us at Cafe Altura and other producersis either made up entirely of Arabica, or is Arabica blended with another species to find the ideal taste, much as a vintner would blend a quality Bordeaux.

It is thought to be the first species of coffee actively cultivated by farmers and is sometimes referred to as “mountain coffee” for its preference for growing in cool conditions and at elevation. Since the elevation and cooler temperatures cause the species to take longer to mature, more of the beans natural sugars are produced which leads to a lighter and sweeter flavor.

Before the late 1800s, Arabica was the only species of coffee commercially grown. However, Arabica has proven highly susceptible to the crop-killer Coffee Leaf Rust. When the disease first became prevalent in the late 19th century and into the 20th, producers began to look toward stronger, more resilient species of coffee plants, like Robusta, for their ability to resist the disease. Robusta’s disease-resistant qualities have lead to farmers cross-breeding it with Arabica strains in order to get the flavor profiles they enjoy with improved surviveability.

Coffee enthusiasts praise the Arabica bean for its soft flavors that are fruity and floral, and easy to sip on. It’s this nuanced flavor profile of the bean that has led to its ruleas the undisputed bean of choice throughout the world.

Robusta
Robusta, long thought of as the ugly-step-child to Arabica, accounts for about 18% of global coffee production. Robusta makes a coffee that has more crema, more antioxidants, more caffeine, and more kick.

The species is grown mostly in Vietnam but is produced in Africa, India, and Brazil as well (though often under a different name like “conilon”). It is favored by many for being easy to grow with the species producing high yielding crops and having disease and bug resistant qualities.

Interestingly, caffeine acts as a natural defense against pests. With double the amount of caffeine as Arabica, insects won’t go near the stuff. This makes for a stronger, less acidic, but more bitter coffee.

The harsher flavor profile of Robusta has lead people to traditionally avoid its usage in specialty coffee with one key exception, the Italian espresso. In fact, the best Italian espressos are made from a blend of Arabica and Robusta beans. They have the perfect crema on top and that added morning jolt that can’t come from Arabica alone.

With ever-growing concerns regarding Coffee Leaf Rust and the sustainability of coffee farming, it’s very likely that Robusta and Robusta-Arabica blends and hybrids will continue growing in prominence.

Liberica
An heirloom coffee species that offers a completely different flavor to the two big players. Liberica are huge coffee berries that have smoky, nutty, dark chocolate notes when roasted and brewed. The coffee bearingtrees themselves can grow up to 65 feet, towering over their counterparts.

Native to Western and Central Africa, the species was introduced in Indonesia at the close of the 19th century to replace the arabica trees killed by rust. The species is now grown in Africa, South America and South East Asia, where its production has earned it a dedicated following in the Philippines, Indonesia, and Malaysia.

Because Liberica has run into near extinction in the past and isn’t widely cultivated, it is a rare commodity that can be expensive in California (given you’re even able to find it). Its smoldering, dense flavors are not for every palate, so the Filipinos named it “Manly Coffee.”

The current method for profiling coffee focuses on where the plant is grown, and that certainly affects your coffee but it doesn’t tell the whole story. Few people ask what species of bean they are drinking, although this is something that can make an immense difference.

So now that you know the species and their differences, what kind of coffee is in your mug this morning?