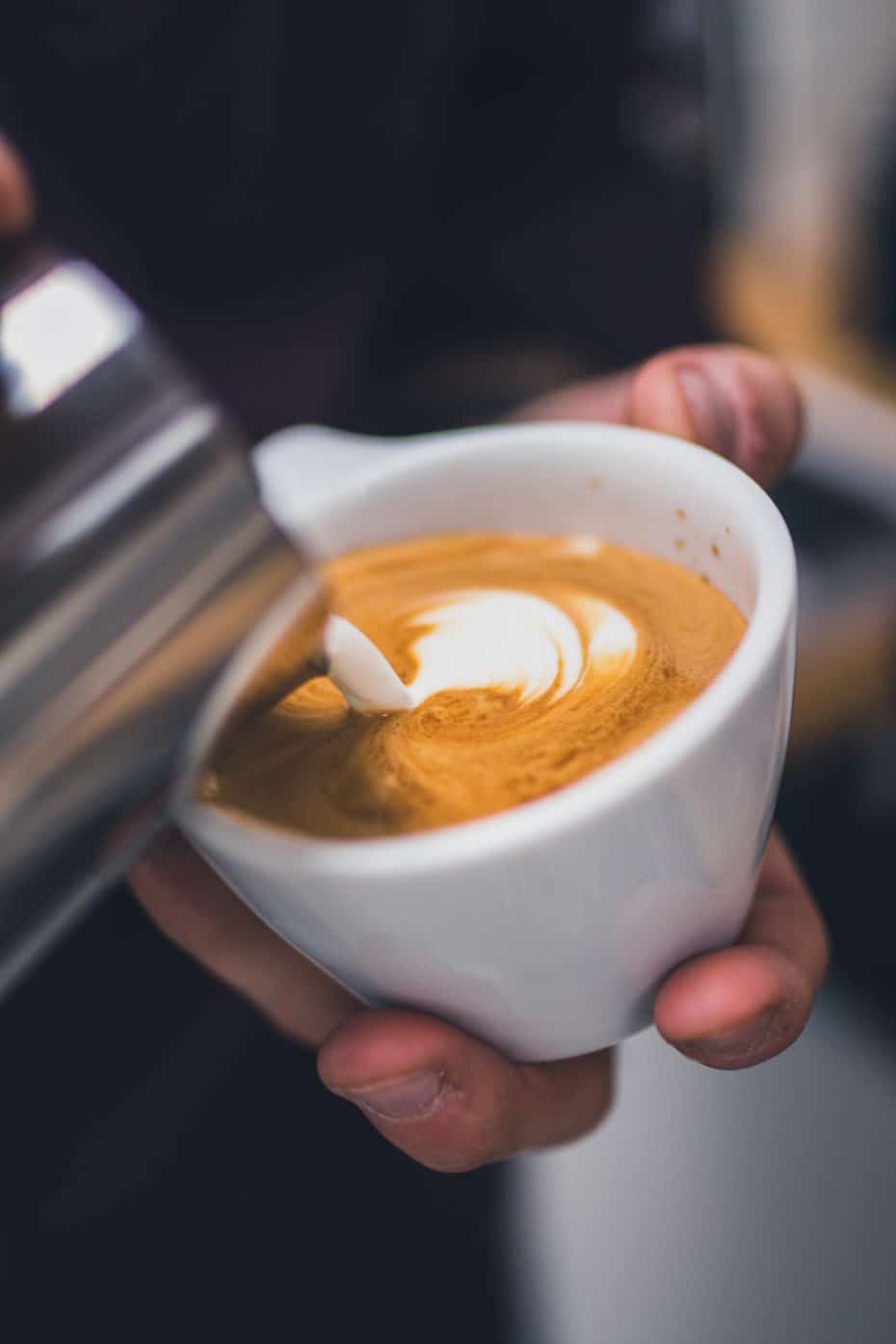 As long as there has been good coffee there have been people trying to put new things in it. While we often discourage such adding too many flavors that distract from the coffee itself, we aren’t above making exceptions. One classic exception to the rule– the Irish Coffee.

Irish Coffee comes from a tradition of coffee-based cocktails that trace back to Viennese coffee houses in the 1800’s. It was here that baristas began preparations featuring coffee in glasses with cream on top. These drinks would then spread into Germany, France and elsewhere in Europe where regional liquors started being added into the mix.

The current drink’s invention is most often attributed to Joe Sheridan, the head chef of a cafe at Foynes Airbase in Limerick Country, Ireland during the 1940’s and 50’s. Stanton Delaplane takes credit for popularizing the drink in America. While a travel writer for the San Francisco Chronicle, he tried it in an Irish airport and later recreated the drink as a bartender back home.

There are endless variations you can find about what should go in an Irish Coffee (or its other regional counterparts), some more traditional than others. Everywhere you look will have a different ingredient list and set of directions. As with most things in coffee, the recipe you end up sticking with will depend on the equipment you have, the effort your willing to put in and the flavors you’re looking to get. While we’re not going to claim ours as the definitive recipe, we do think it’s a pretty darn good one.

How to make it: