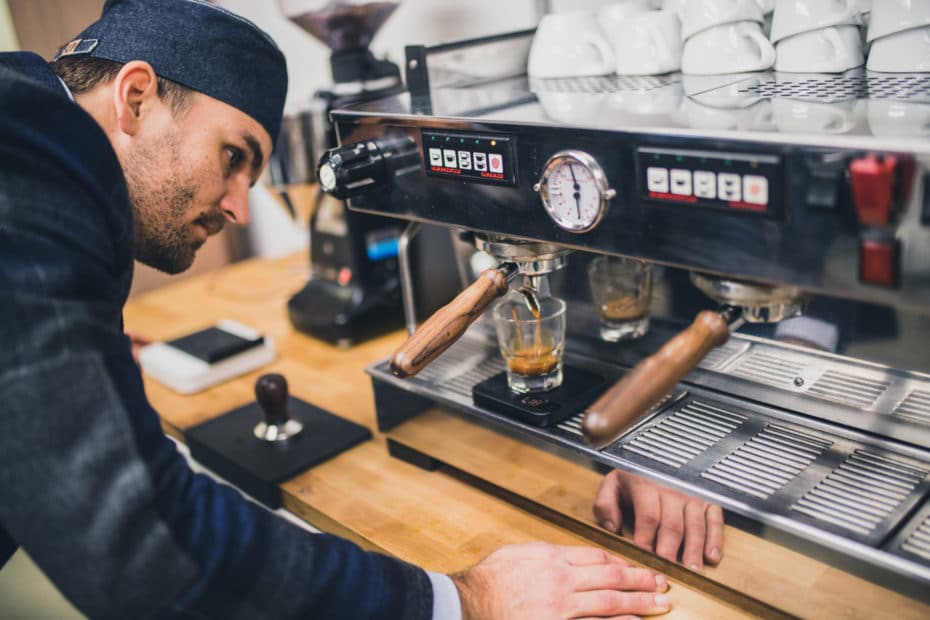 Much of what we have come to expect from modern coffee shops in America can trace its lineage back to 17th Viennese coffee houses. The Viennese coffee house remains such an institution, in fact, that they have be named part of the ‘intangible cultural heritage’ of Austria by UNESCO. It’s a cultural heritage that has since influenced cafe culture the world over for its focus on creating spaces which encourage people to engage with one another.

The first of these historic cafes is thought to have been founded in the 1656 by an Armenian Businessman, Johannes Diodato. Diodato’s shop, and those that soon followed, succeeded in appealing to non-coffee drinkers by adding cream and sugar to their brews. In these early days of café culture, there weren’t yet names for each coffee preparation, so customers would select the shade of color they wanted their coffee to be.

What made these shops so special was that people could come for hours on end to socialize and relax. The coffee would be delicious, of course, but the focus was on creating spaces that were inviting for people to want to come and stay awhile. Each cafe would have its own unique aspects, but Viennese coffee houses are almost universally known for having an abundance of newspapers, books and magazines from around the world. Viennese coffee houses were progenitors of the idea that, even outside the home, coffee is best enjoyed in the company of others.

Almost from the start, Viennese coffee houses were a hit and became an integral part of Viennese culture. Artists, writers and other creatives came to use coffee houses as their places of work. In fact one poet, spent so much of his time at his nearby coffee house that he began having his mail sent directly there.

Come night-time, many Viennese coffee houses would feature live musical acts, lectures or poetry readings. Of course, they were serving innovative coffee to their customers, but that was not their main appeal. First and foremost, they were places for all types of people to come and interact with culture, spaces where the only barrier to cultural engagement was the price of a cup of coffee. It wasn’t uncommon for people to sit and spend hours reading or writing, while waiters came by to replenish their water even if they hadn’t ordered anything in a while. Viennese coffeehouses were cultural institutions which were accessible to the everyman.

It’s in this tradition that we created our Viennesse roast, a coffee inspired by these early cafes and their commitment to providing their communities with a place and a reason to gather. Brew up a cup, grab your favorite international newspaper and enjoy.